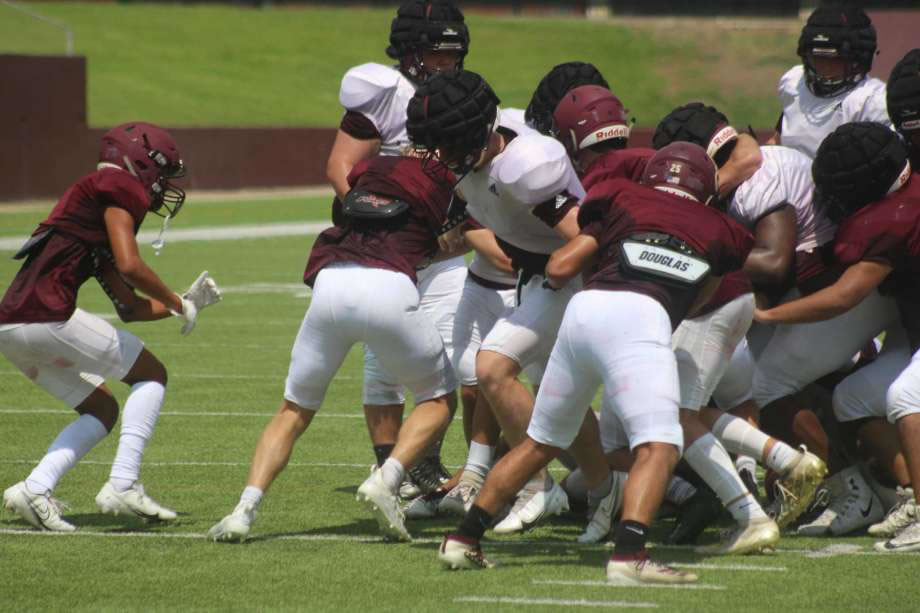 Never in his wildest dreams did Austin Flynn think that there would come a day when he would be walking the sidelines in some football stadium in mid-September and the contest didn’t count towards something in the standings.

But Thursday night, a sure mid-September date if ever there was one, at Summer Creek High School, Deer Park’s head football coach was doing just that. He was on the sidelines and all he was concerned about was returning to Deer Park with an injury-free crew and not wondering what the standings would look like the next morning. Read more…

By Robert Avery
From the Houston Chronicle